Welcome to our ADA stakepool site 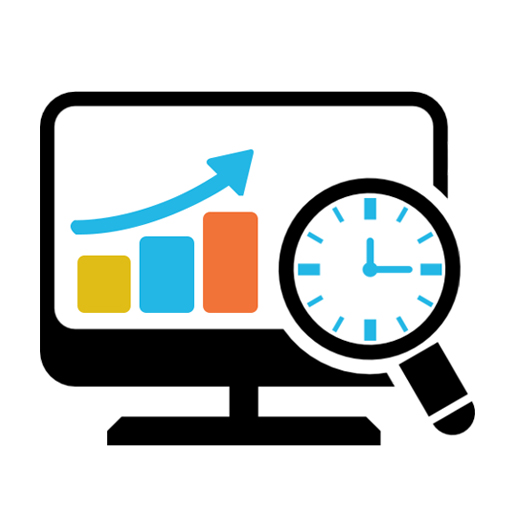 Stake pool with a green touch

Like many of us stakepool operators I got intrigued by the vision of Charles Hoskinson in late 2017. Since I truly believe in this project I wanted to help. So I thought to myself, why not put my system management skills to work to help with the decentralization part of the project by running a stake pool! As we are ‘yet another stakepool’ we don’t aim to be the biggest but rather be part of a big stakepool community and make a stable, decentralized, unstoppable(wink) network.

Our pool has a 1% variable fee, this to overcome the minimum fixed cost compared to the pools with a bigger total delegated stake. In future we might consider increasing this but it will never be higher than 2%. Changes in pool fees will be announced with a minimum of 90 days upfront via this site.

We are not planning this for the near future but if we do we will make sure to make it a big banner on this site!

Cardano is a proof-of-stake blockchain platform: the first to be founded on peer-reviewed research and developed through evidence-based methods. It combines pioneering technologies to provide unparalleled security and sustainability to decentralized applications, systems, and societies.
See more at cardano.org

I delegated to a pool in epoch n , when will I receive rewards?

For any change in delegation, the rewards are reflected after 3 epoch transitions (thus, after 15-20 days). Checkout details below for how it works: 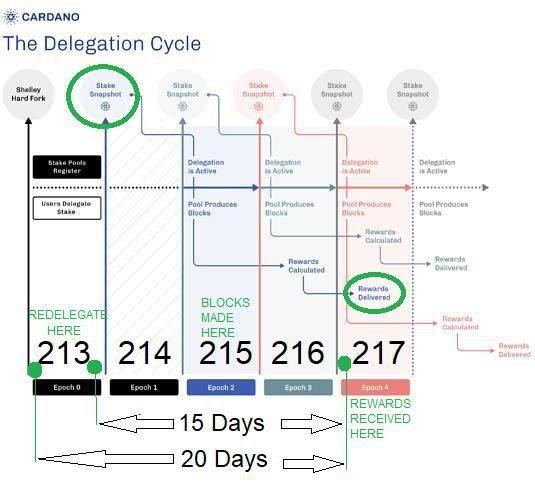